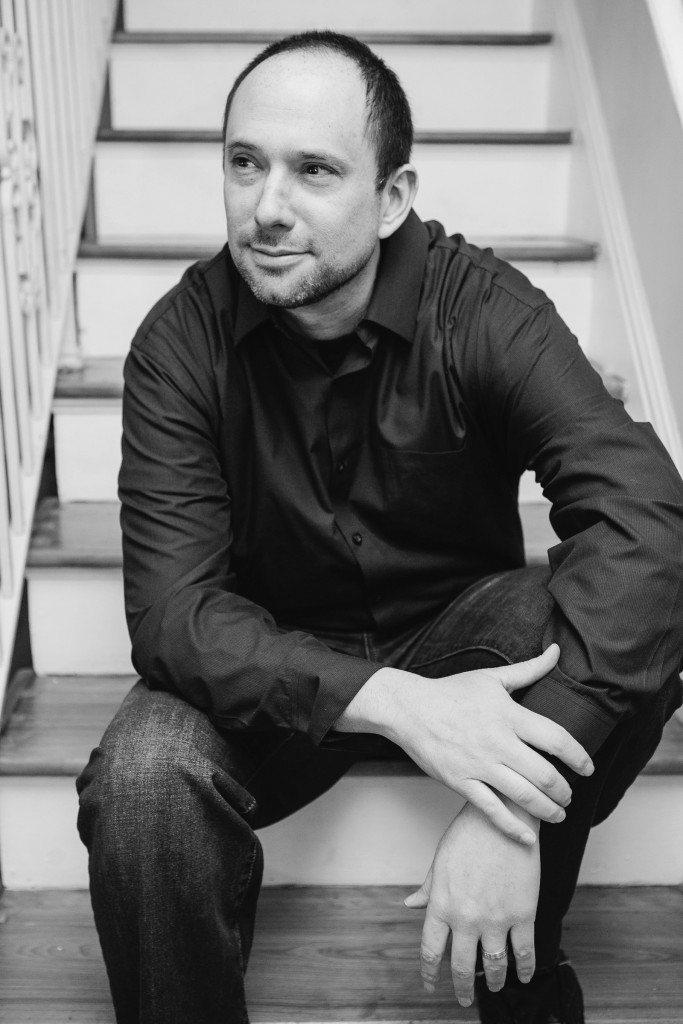 Douglas Robbins began his writing career at a young age when one of his teachers asked the class to write a poem. In that moment he found a power in words that he never had found anywhere else.

According to Robbins, “As time passed, I started to write more seriously because it was the only profession that ever made sense. It wasn’t so much a career move; it was a move out of necessity.”

Robbins grew up, attended college, then joined the workforce but continued to write in his spare time. Frustrated with one dead-end job after another, he finally decided to take his chances with the only profession that ever made sense. He explains,

I left my thankless corporate job after years of waking up sick and dreading each day. Though I had little money in the bank, I decided right then if I were going to live or die, it would be by the pen.

In 2019 he released Narican: The Cloaked Deception, his first book in this sci-fi series.

Love in a Dying Town, a story of struggle, love and commitment, set in a dying factory town, is due out later this year.

In 2022 we should see the next two books in the Narican series.

Robbins lives near the Catskill Mountains with his wife and family. He enjoys motorcycling and the martial arts.