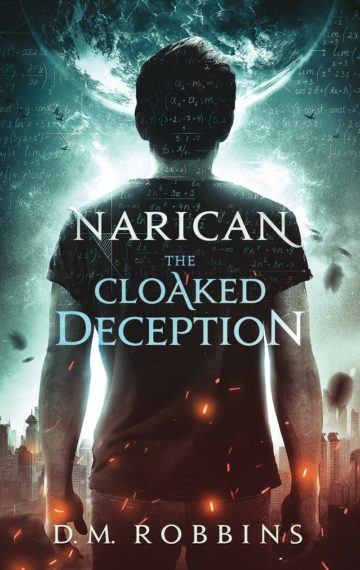 He is the last of the Sun Clan, defenders of the soul’s highest order.Born to unknowing surrogates on Earth after the toxic attack on Narican, Reuben Mitchell is ignorant of his true nature, except for glimmers in dreams he’s been told to ignore. Now eighteen, the Toxic Whisperers are coming for him and all sentient beings on Earth. Reuben suffers from a torn mind, as do many in this lower realm. Easy prey for the Toxic Whisperers to exploit. If they’re successful, humanity will fall into permanent darkness, suffering, and the evolution of souls will cease.Enter Tanz the Accountant, the Seer and Record Keeper of Narican, who has also been devolved by the Toxic Whisperers, stripped of his evolved powers. Reuben and Tanz must unravel the plans of the Toxic Whisperers or the evolution of souls will be cut off, cast into eternal darkness.As Light Beings, this is their oath.